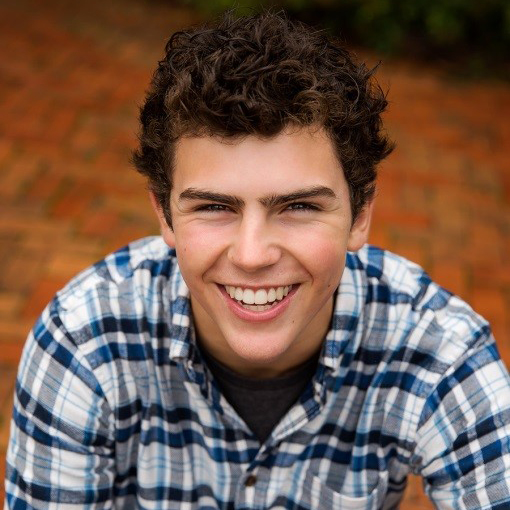 Sean was awarded the Virginia Harris Memorial Scholarship. Sean started dancing at Hansing’s School of Dance with his grandpa at the age of four and has continued to do so since then. Sean is also heavily involved the Oconomowoc High School theater department. He has participated in ten OHS Player productions, including The Suitcase Dreams, a production taken over seas to Edinburgh, Scotland and performed at the Fringe Festival. Sean will continue performing at Edgewood College in Fall 2017 and hopes to continue to perform as long as he can.