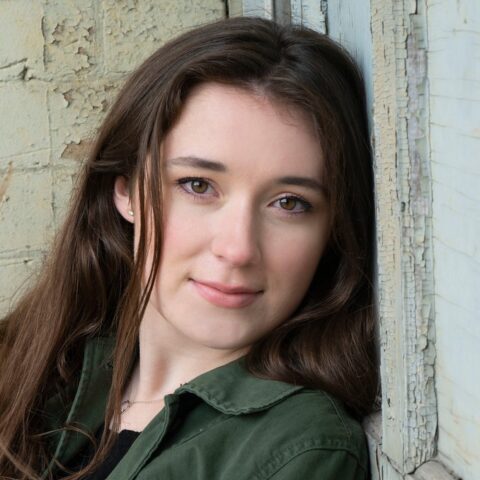 Failenn was awarded the 2022 Oconomowoc Festival of the Arts – Virginia Harris Memorial Scholarship. She is a recent graduate of Lake Country Lutheran High School. Music has been an integral part of her life since holding concerts for her family in kindergarten to conducting her siblings in other performances. In High School she participated in a variety of musical groups including Concert Choir, Broadway Choir, Vocal Ensemble, Church choir and chapel music. In the summer prior to her senior year, she taught herself flute so she could join the Concert Band, Jazz Band and Pep Band. Failenn also participated in sports, academic groups, and theater, portraying the beloved Mary Poppins in the school production. She is described as a leader who applies energy and passion to whatever she is doing. In the fall, Faileen will attend the Jacobs School of Music, Indiana University to pursue a degree in Vocal Performance.